Jerry and George reevaluate their relationships with women, so they make “a pact” to change their ways, though Jerry doesn’t know it. Elaine has a problem sleeping in her new apartment because of a nearby constantly barking dog; Kramer recommends a solution. George gets back with Susan, his former girlfriend from NBC; he asks her to marry him, and after a couple hours of convincing she says yes. Kramer, his solution (Newman) and Elaine commit a dognapping and take the dog far out of the city. Jerry breaks up with his girlfriend again; however, George is now trapped in his relationship with Susan, almost to the point where he is married already. Elaine almost gets a good night of sleep. 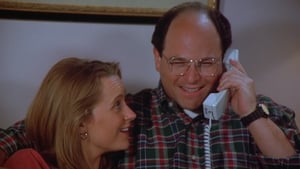 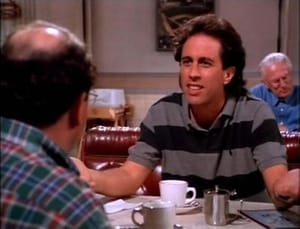