After much procrastination, George and Jerry strain to think of an idea for their TV series a few hours before a meeting with NBC executives. Jerry finds out a girl he once met is still a virgin, and later Elaine educates her about men after sex. George wants to end his relationship with Susan so he can exploit his writing profession as a pick-up line. Elaine runs into a Chinese delivery boy. Kramer watches too much television. 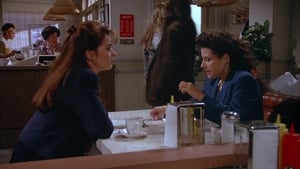 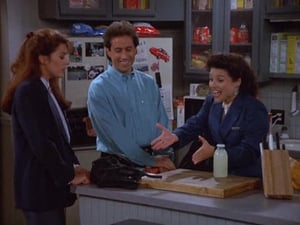