Jerry meets Keith Hernandez and wants to make a good impression. Meanwhile, George is out of time on his unemployment and he works harder than ever on his scheme to get a 13 week extension. He tells the unemployment office he was really close on Vandelay Industries, a company that makes latex products and whose main office is Jerry’s apartment. Kramer and Newman hate Hernandez back to a time when they were allegedly spit on by him; however, Jerry supports the “second-spitter theory.” Keith asks Jerry about Elaine’s status. Keith makes a date with her and breaks a date with Jerry. 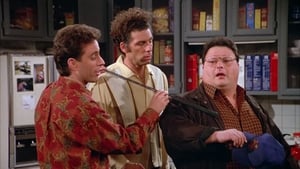 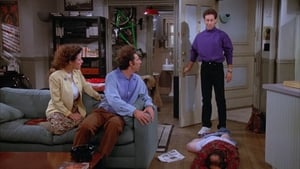 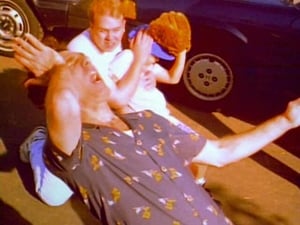